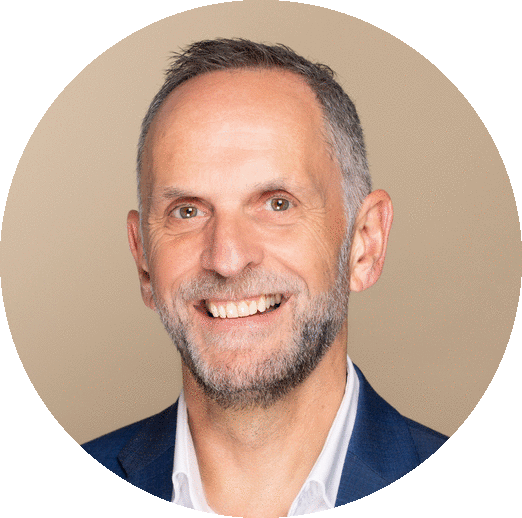 Dr. Adrian J. Rawlinson hails from Manchester, England and earned his medical degree from the University of Leeds, England in 1983. He has practiced primary care, sports medicine and emergency medicine for over 25 years. He immigrated to the United States in 1996.

Dr. Rawlinson is the Vice President of Medical Affairs at Hims Inc. Dr. Rawlinson combines his experience as a medical practitioner with his health care technology expertise to oversee the clinical team developing the Hims and Hers telemedicine program. He is an entrepreneurial physician executive, strategic leader, and digital healthcare product innovator. He is passionate about creating digital tools and new delivery models that reduce waste and inefficiency, improve quality, increase access to care and drive improved performance and satisfaction for both patients and physicians.

Dr. Rawlinson volunteers for Operation Rainbow and Lwala Community Alliance. He tweets @CMIO. He is a avid cyclist and a fan of Manchester City FC in the English Premier League.