New Customers: Connect with a Provider for Free. Start Now

Sex
Back to Blog

Sertraline (Zoloft®) and Alcohol: What You Need to Know

From a glass of wine with your dinner to the occasional beer with friends, colleagues or family members, it’s normal to enjoy alcohol from time to time. However, if you use an SSRI such as sertraline (brand name: Zoloft®), you may want to think twice before you pop that next bottle.

Sertraline is one of several SSRIs used to treat major depressive disorder, post-traumatic stress disorder and obsessive-compulsive disorder, among other conditions. With millions of prescriptions in the US alone, it’s one of the most widely used SSRIs on the market.

Is it Safe to Drink Alcohol While Using Sertraline?

Sertraline is thought to work by increasing the amount of serotonin that’s active in your brain. Alcohol has been shown to potentially increase the levels of serotonin in the body , potentially worsening sertraline side effects.

Pfizer, the manufacturer of Zoloft (in which sertraline is the active ingredient), also recommends avoiding alcohol while using sertraline, as the two mixed may cause you to experience an increase in drowsiness.

While mixing alcohol and sertraline isn't a “hard no,” and people on this medication do mix it with alcohol, it's still best to always follow the user guidelines when taking any medication.

Our point? Avoid alcohol while taking sertraline when possible.

Should I Just Skip My Next Dose of Sertraline so I can Drink Alcohol?

If you use sertraline to treat depression or anxiety-related conditions, you should take it exactly as  your doctor tells you to, which most likely means you shouldn’t skip a dose. In fact, sertraline has been shown to have mild discontinuation syndrome symptoms if abruptly stopped, which include nausea, fatigue, headaches, anxiety, irritability, etc.

It’s probably a good idea to avoid all alcoholic beverages if you have depression or anxiety. Since alcohol has both depressant and stimulant effects, it may contribute to and worsen many of the most common symptoms of depression and anxiety. Although alcohol may improve your mood in the short term, even just one or two drinks could cause you to feel more depressed than normal.

At the very least, it is recommended to avoid alcohol while taking sertraline because it may make you feel drowsier than normal.

How to Learn More About Sertraline

In general, it’s best to avoid mixing alcohol and sertraline. If you’re invited to an event that’s likely to involve alcohol, keep taking sertraline as your doctor prescribed and consider skipping the booze and drinking a non-alcoholic beverage instead.

Do you currently use, or are considering using, sertraline? Our Sertraline 101 guide goes into more detail on how sertraline works to treat depression, obsessive-compulsive disorder and a variety of other conditions. 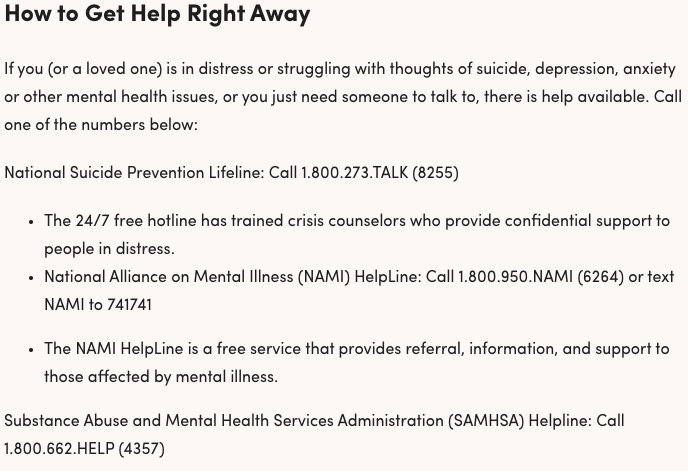